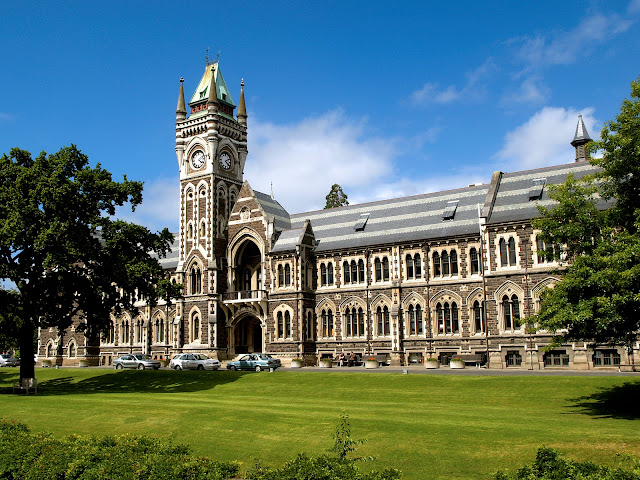 What are universities? Many of us, including the dictionary, might define them as‘high-level educational institutions in which students study for degrees.’

However, this is not the case for several students from Yale. In late 2015 a video was uploaded to YouTube of an undergraduate screaming at one of the university’s Professors, Nicholas Christakis, for failing in his “job to create a space of comfort.” The student shouted that university “is not about creating an intellectual space” and implied its sole purpose was “about creating a home.”

More and more, vocal students are lobbying universities to create spaces in which views contrary to their own are not discussed. One method of doing so is ‘no-platforming.’ Originally introduced by the NUS in 1974 to prevent far-right speakers, it has been extended to anyone deemed offensive. Comedian Kate Smurthwaite was banned from Goldsmiths and labelled “whorephobic” for supporting the Nordic model of sex work, which criminalises punters but not sex workers. Accordingto The Guardian, one organiser wrote to her before the event was cancelled; “I have to send you a passage about our ‘safe space’ policy outlining kinda what you can or can’t say. Because our union is ‘for’ sex working … it would probably be best to avoid that area of conversation.”

Another comedian, Dapper Laughs, has been banned by British Universities, as has the veteran feminist Germaine Greer and the feminist and campaigner Julie Bindel.

More recently, Peter Tatchell, a veteran gay rights activist soon to be celebrating 50 years of fighting for equality, was effectively no-platformed by Fran Cowling, the National Union of Students LGBT rep, for an open letter Tatchell wrote to the Observer supporting the free speech of Germaine Greer.

So then, I return to the question, what are universities? Are they places like Dundee in which the Society for the Protection of Unborn Children was banned from its Freshers’ fair? Or London Southbank, where a flying spaghetti monster poster was removed because it might be religiously offensive? Or LSE where, incredibly, the anti-ban society faced a ban in February? Categorically, no.

Universities are not comfortable, inoffensive spaces, safe from opinions other than one’s own. University is an intellectual catalyst in which free and impassioned debate produce well rounded and well educated academics. University is a place in which you meet people far different from yourself,in which your views are challenged, and in which knowledge is acquired through meaningful, unhampered debate.

And on the other side of the coin, even if you believe that another person’s opinion is insipid, insidious, and irreconcilable with the modern world, silencing them is simply an act of absolving your responsibility to analyse, explain and convince, of your responsibility to bring the issue to the fore and debate why the opposition’s view is misplaced.

By suppressing the views of those who don’t fit your agenda or those who, dare I say it, offend you, you create a bubble in which your own views or the views of others are never really studied and no one involved is educated. And is this not, after all, the inverse of the dictionary definition of university?

Published in The Gryphon, June 2016.
News