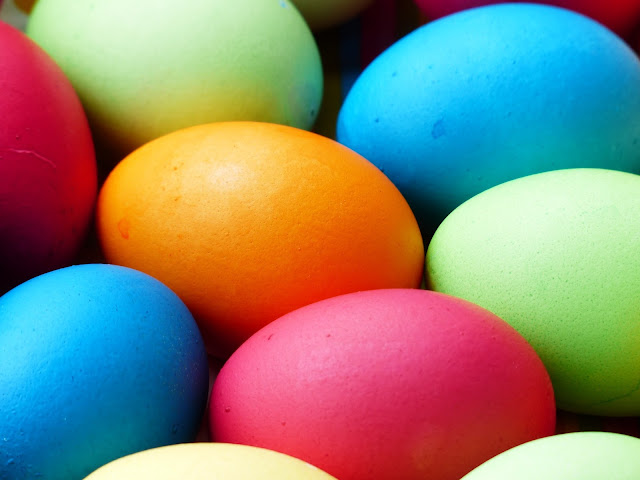 This Easter I went on holiday to Barcelona. In my opinion it was an agreeable city and my visit was pleasantly warm. Renting a fishing boat was an interesting part of the trip; though I wasn’t of much practical help, mistaking the only fish I caught -a Bluefish- for a herring. How ironic.

What you should take away from this anecdote is not my appreciation of the Spanish coast, but rather that I am not someone who indulges in exaggeration or hyperbole. Theresa May, on the other hand, certainly is.

For when it came to reports this week that Cadbury was dropping ‘Easter’ from the national trust egg hunt, the PM described “the stance they’ve taken [as] absolutely ridiculous.”

Mrs May implied the decision undermined “a very important festival… for millions across the world.” Apparently, being a vicar’s daughter, I must defer to her judgement that commodifying the resurrection of our lord and saviour in chocolate is the pinnacle of the Christian faith.

That aside, this was quite clearly making a mountain out of a molehill: a mountain that almost obscured our view of Mrs May practising diplomacy with a country that beheads people in the street, but not quite.

It is incredible to me that in the same week our Prime Minister can angrily denounce the removal of the word Easter from a children’s game in a secular country whilst simultaneously visiting Saudi Arabia.

This is a nation in which the plane she took there could’ve been landed by a woman, but the convoy on the ground can’t legally be driven by one.

One might conclude that the concern Theresa May has for the Christian faith doesn’t extend beyond it. Or, more likely, it seems that her concern for the trivial is an attempt to mask her ineptitude regarding the profound. Maybe I can identify red herrings after all.