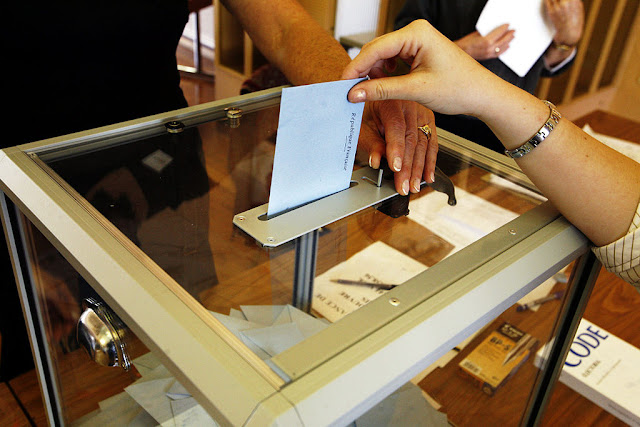 After three years studying politics, it has occurred to me that the more I learn, the less I know. My political beliefs have, particularly at university, been thrown up in the air and I now lounge in an ideological black hole. There are only two principles left of which I am certain; everything in moderation, and Hitler could have been more easy going.

It is the first (Aristotelian) belief that is the focus of this article. Apart from the occasional utopian outburst, I am a moderate voter. I have a natural affinity with the centre left. So when I was walking out of my British politics lecture on Monday and a Blairite friend asked me “who would you vote for in a snap election?” I was stumped. In such a political climate, where is the moderate to turn?

Ah yes, the Conservatives – a party built on maintaining the status quo, apparently. Yet the past two governments have been as radical as Thatcher. Inconceivably large cuts to disability benefits, welfare, public housing, and social services have been masked under the rhetoric of “necessary” austerity measures. This is on top of drastic legislation regarding privatisation, surveillance, trade union law and education.

The current batch includes a climate change sceptic, Andrea Leadsom, working as Secretary of State for the Environment; Jeremy Hunt, a Secretary of Health whose past work experience amounts to a career in public relations and a failed entrepreneurial venture to export marmalade to Japan; and, of course, Theresa May, who is currently advocating ‘a move toward the centre ground’ despite previously trying to force through the most extreme mass surveillance legislation in history.

This week, North Korea, on the brink of war, labelled South Koreas president an “imprudent bitch.” Yet Kim Jong-Un’s state media ramblings sound like the love letters from one half of a high school couple in their honeymoon period compared to the animosity between the Parliamentary Labour Party and the Corbynites of the wider Labour membership.

Corbyn, though a champion for some important issues ignored by the Conservatives, has so far lacked the compromise to attract the support of his own parliamentary party, let alone the wider electorate. Much of his efforts have been invested in rallying his party base, Momentum. Not only is this preaching to the converted, but Momentum promote a radical, emotional commitment to their leader that ironically looks an awful lot like the personality politics Corbyn so detests.

The Lib-Dems may not be radical, but not much actually remains of them. They have neither very many MP’s nor principles left. To paraphrase Fall Out Boy, when Clegg got into bed with Cameron he should have shown the general public the spine he was saving for Dave’s mattress.

But if you are a moderate who’s thinking of voting Lib-Dem, I’ll leave you with this. One definition of insanity is repeating the same action and expecting different results.

UKIP without Nigel Farage is like a group of snake charmers without their snake; just a bunch of guys making a lot of noise nobody wants to here. No moderates at least, as UKIP currently sit on the right of the conservatives, occasionally blurting racist comments like a reanimated Enoch Powell mistaking Twitter for his Google search bar.

So with a snap election possible at any moment, there is little out there for me, the moderate voter. As far as my personal affinity with Labour is concerned, I will not yet reduce an entire party simply due to its extremities. After all, if everything should be in moderation, should not moderation be in moderation? This being said, I wouldn’t judge you for spoiling your ballot next election.

Published in The Gryphon, November 2016.
News