A Swift Response To: Kill Bill 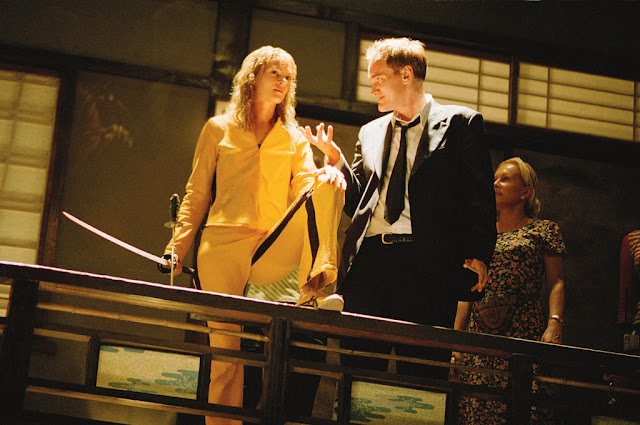 The first installment of the Kill Bill franchise sees Quentin Tarantino and Uma Thurman unite once again, with the actress shining in her role as “the bride.” Dry wit, an eye for sharp weapons and a thirst for revenge makes Thurman riveting to watch; becoming Tarantino’s cornerstone in this satisfaction of the depths of human desire for violent retribution. While initially dialogue appears uncertain and action dominates the opening scenes, the characters develop superbly. For one hour and fifty minutes, Tarantino kidnaps the audience and dumps them bewildered into the mind of the betrayed “bride” herself, feeling her loss, her anger, her vengeance. 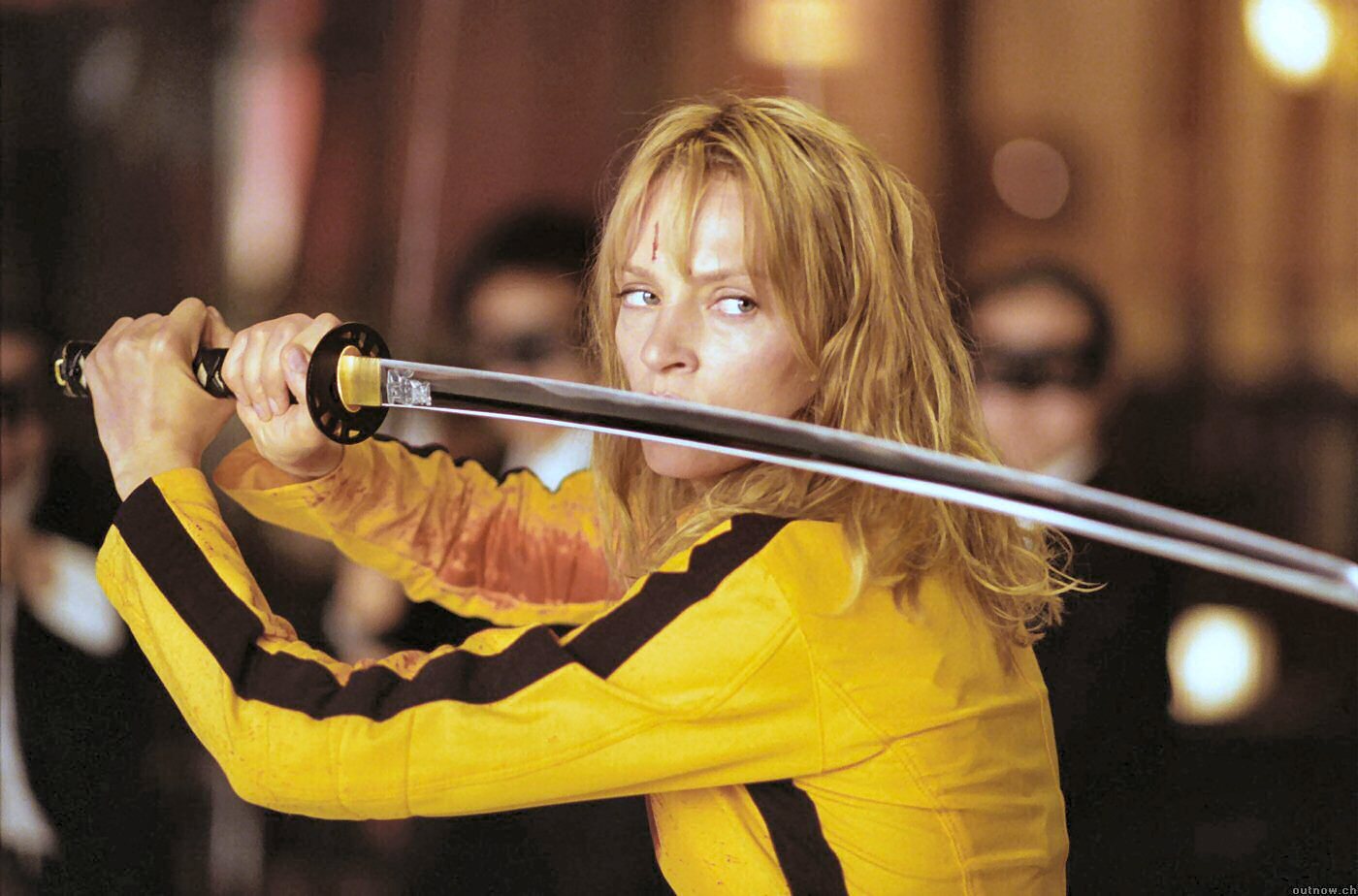 Yet what makes this film so absorbing is that it is not simply designed for cinema showings; it is artful. The costume designs by Kumiko Ogawa and Catherine Thomas, the set decoration by Yoshihito Akatsuka and Sandy RW, the art direction and the production of the film itself all combine to create superb atmosphere. Every setting is expertly orientated, lit and filmed. And whilst the overriding color may be blood red (this is, after all, a Tarantino movie), the writer’s clever use of animated scenes avoids unnecessary or un-watchable gore. This, on top of equally intriguing and distinctive music, makes Kill Bill: Vol. 1 a must see for all movie lovers.