5 People Who Might Actually Turn Up to Trumps Inauguration 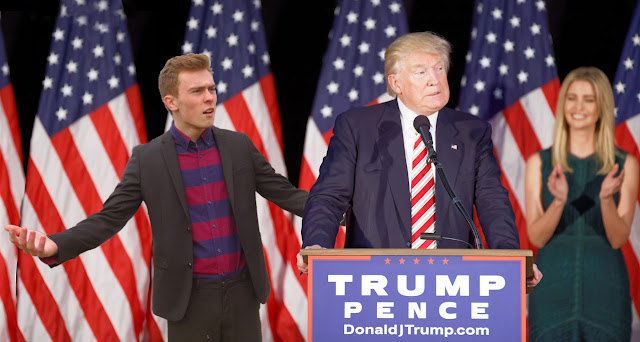 Since his election last year, Trump has been struggling to pin down celebrities, performers, and even congressmen for his inauguration. With 50 democrats announcing their intention to boycott last week, Trumps inauguration team are looking more and more like the unpopular kid’s parents trying to cobble together his birthday party.

Initially I intended to predict 10 people who would definitely RSVP. However, as it happens it is impossible to think of more than six individuals who would want to go and witness the beginning of the end. So seeing as Stalin is dead, here are the remaining five:

Keen to begin his role as first lady, Putin will be joining Trump on stage in that little black number Donald likes so much.

Part android, part re-animated corpse, robot Hitler will be time-travelling from the future to witness first-hand the day the 4th Reich really kicked off.

Mr Wonka will be making a visit from his lesser-known factory; the factory of wigs. The crazy old guy with ridiculous hair and the mind of a child will be being made president of the USA, and Mr Wonka is keen to keep an eye on his most valued customer. Rumours have it that, in another entrepreneurial venture, Mr Wonka will be running in 2020 under the Slogan “Yes We Candy?”

Mitt Romney will also be there, technically not at the capitol building, but still within range. 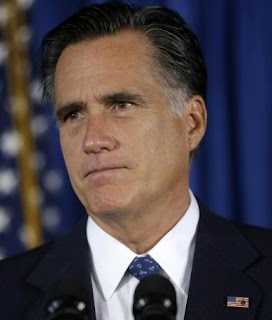 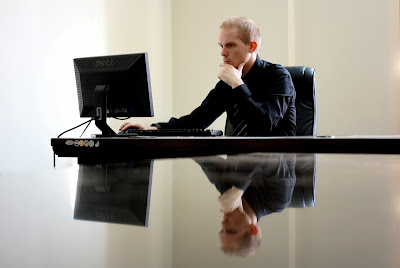 Is on standby in case Romney runs out of ammunition.
Pluto 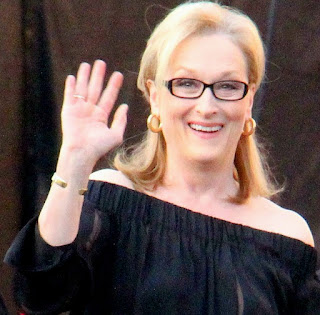 In a surprise turn of events, the enemy of mankind and representative of all that is unholy is expected to make an appearance. Jealous that Trump has plagiarised his plan to bring about the end of days, the Anti-Christ has set aside his differences and teamed up with regular Christ to live-stream a rival event which they hope will steal back the limelight. The show will have a similar format to the Apprentice, putting contestants head to head in a battle to become an associate of Christ in the kingdom of heaven, or else burn for eternity in hellfire. 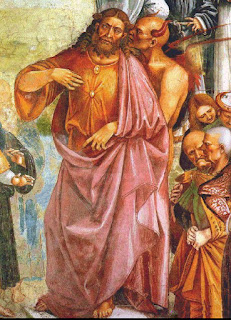 Feeling left behind by the intergalactic system after losing his status as a planet, Pluto will be showing his support for the new president. When questioned at press time, Pluto said he felt he wouldn’t have been demoted if it weren’t for all these molecular clouds coming over here and colliding together to form gaseous giants. 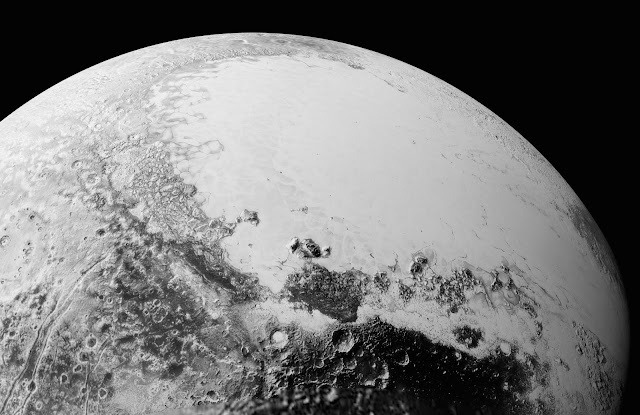