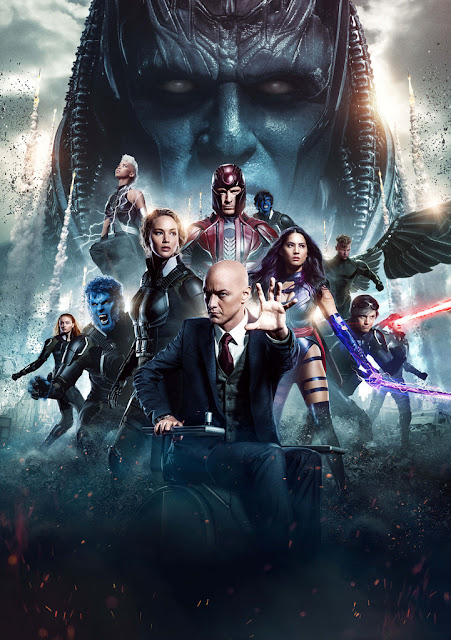 So that’s it. The summer is over, and with it the blockbuster film season. But, if like me, you’re wondering what blocks were actually busted by this holiday’s rather dismal offering, then I am here to validate your disappointment. If, however, you chose not to see any of the hotter months’ movies, then this article shall serve as a comprehensive list of what good decisions you made, as well as what hidden gems should feature in your next Putlocker and chill.

With big budget movies increasingly diffused throughout the year, this summer always had a greater risk of not delivering the goods. Marvel and Disney were but two of the production companies that made big releases in chillier seasons.

On top of this, the exportation of blockbusters to Chinese markets has resulted in less English dialogue and the crowbarring of Asian landmarks into film sets. For example, Jason Bourne’s action-packed return featured only 42 lines from Matt Damon. So with all this in mind, let us examine a sample of this summer’s blockbusters.

The season got off to a shaky start when, somehow, the Teenage Mutant Ninja Turtle franchise generated another movie. Surprisingly, Megan Fox returned for the sequel. I suggest you do not.

Yet much more disappointing was the latest X-Men instalment, Apocalypse. The success of the original trilogy and of its prequels created a hype that was deflated quickly by a convoluted plotline. While the acting of James Macavoy was of his usual high standard, and Sophie Turner’s replacement of Famke Janssen as the younger Jean Grey was excellent casting, the film’s whole dynamic was unconvincing. X-Men Apocalypse failed to capture the essence of the original trilogy, which had made a story about mutants so grounded and human.

The month of June brought hope that X-Men had simply been the bust before the boom via Finding Dory. By walking into Finding Dory, I, and many other 90’s kids, were putting entire childhoods on the line. But whilst Finding Nemo was a tough act to follow, Dory was not far off the mark. Ellen Degeneres voice acting was delightful, the plotline was gripping, and the cameo characters hilarious. Idris Elba as an overprotective sea-lion had me laughing out loud in the cinema. 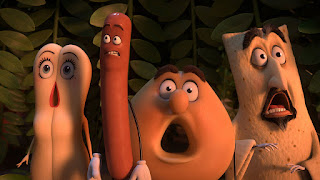 The movie appeared to have been hacked into pieces and grafted back together like some sick, Frankenstein monster. Amusing, snappy scenes from the sneak previews had about as much context in the film as they did in the trailer. It was as if David Ayer had observed Simon Pegg’s slick, choppy directing in Hot Fuzz and then paid a child to copy it using Windows Movie Maker. This, followed by an awkward effort by the creators of Bad Moms to reproduce The Hangover, had left me so bitter and upset that I almost didn’t except my friend’s invitation to see Sausage Party. But thank the lord I did.

Seth Rogan’s hilariously inappropriate animation is full to the brim of original, line toeing humour. It’s not for the faint hearted, but if you’re as disappointed with the summer season as I was, Sausage Party will definitely lift your spirits.

Published in The Gryphon, November 2016.
Review